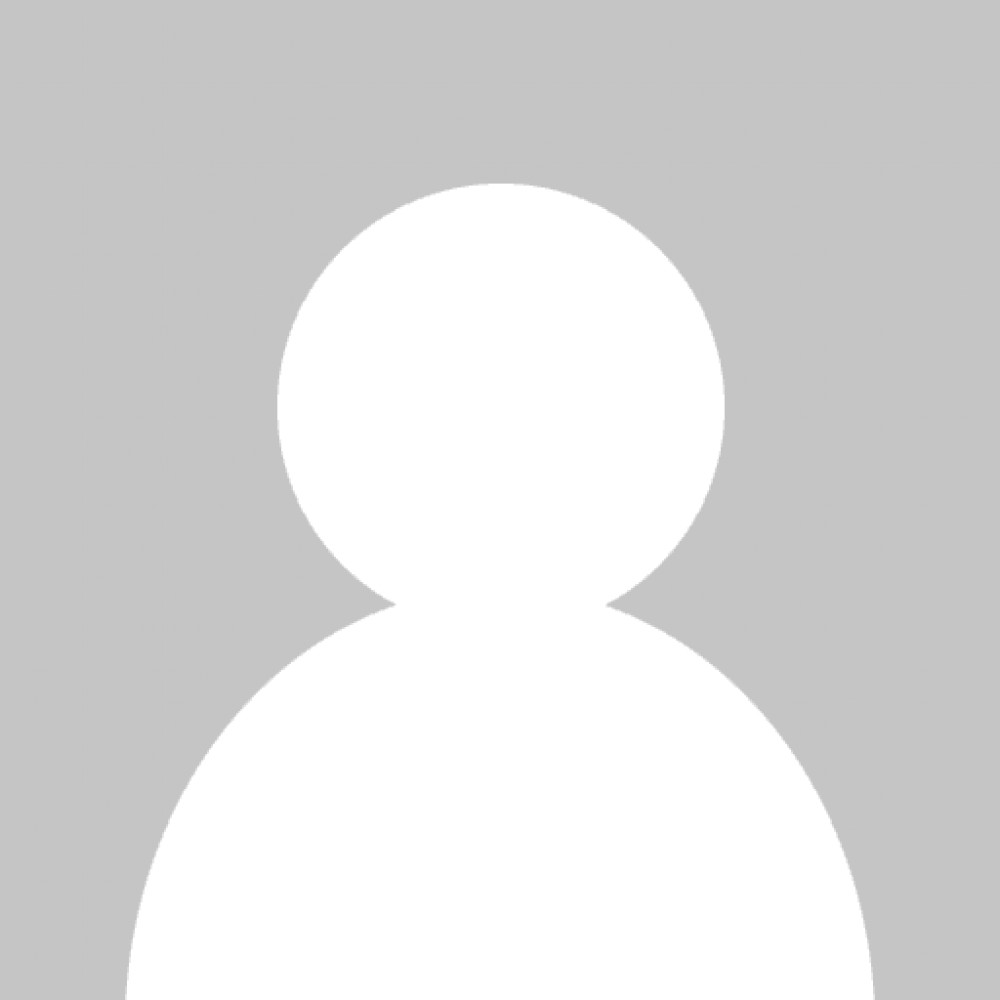 The Hummingbird guitar is without a doubt one of the most recognizable acoustic guitars in the world today, with its square shoulders and hummingbird-and-flowers design on the pickguard.

The Hummingbird Pro by Epiphone is one of the latest reincarnations of this iconic guitar, but how did the Hummingbird guitar actually come about? Here is the story.

The first Hummingbird guitars were created by Gibson in 1960. The guitar was the company’s first dreadnought to feature square-shaped shoulders and was created to compete with the more expensive dreadnoughts from Martin.

When the guitar was launched, it was Gibson’s second most expensive acoustic next to the J-200. It held that spot for two years until the launch of the Gibson Dove, after which it gave up its spot for the new guitar on the block.

The design elements that gave the Hummingbird a unique visual appeal included its double parallelogram inlays, golden green button tulip tuners, the design on the pickguard and a cherry sunburst finish.

Over the years the Hummingbird was given different tonewood combinations, bracings and finishes, as well as adjustments to the nut width and bridge shape.

Gibson also came up with different models of the Hummingbird, from standard production models and vintage models to custom models. The Hummingbird continues to be in production because of its popularity and the unceasing demand for it. It’s currently the fifth highest-selling guitar in Gibson’s acoustic guitar lineup.

The story goes that Gibson and Epiphone were once fierce rivals in the archtop market - that is, until Epiphone was acquired by Gibson’s parent company in 1957. After Epiphone became a subsidiary, it began making instruments patterned after Gibson guitars, but using alternate or less expensive materials and production processes. This made Epiphone products more affordable, including the Hummingbird.

In 2012, Epiphone reintroduced its version of the iconic Gibson acoustic guitar. Called the Hummingbird Pro, the guitar has become a favorite of musicians as well. It has a bright and balanced sound with good intonation, plus it costs 10 times less than the Gibson Hummingbird.

There are some differences between the two versions however, so it may be better to say that these are really two different guitars but with the same Hummingbird spirit.

A lot of musicians love their Hummingbirds. These include Sheryl Crow, Bono, The Edge and Lenny Kravitz. Perhaps the most revered is Rolling Stones guitarist Keith Richards. The Hummingbird has been Richards’ acoustic guitar of choice since 1964. His Hummingbird can be heard on tracks like “Wild Horses,” “Not Fade Away,” “Jumping Jack Flash,” “Brown Sugar” and “Street Fighting Man.”

Richards actually started developing “Street Fighting Man” in late 1966 but found it difficult getting the sound he was after. In 1968, Richards realized he could achieve the sound he wanted by using a cassette recorder and distorting the sound by playing it back using a speaker, to be then recorded into a studio recorder. He tried it out with his Hummingbird. After he listened to the playback, Richards said “The sound was perfect.” The rest, as they say, is history.